All the colors of the rainbow, except a few are missing. This is an absorption spectrum.

No rainbow, just a few specific colors. This is an emission spectrum.

But atoms, or at least atoms as we know them, only make up a tiny percentage of the physical universe. The rest is composed of dark matter, an invisible yet ubiquitous substance that has puzzled scientists for decades. 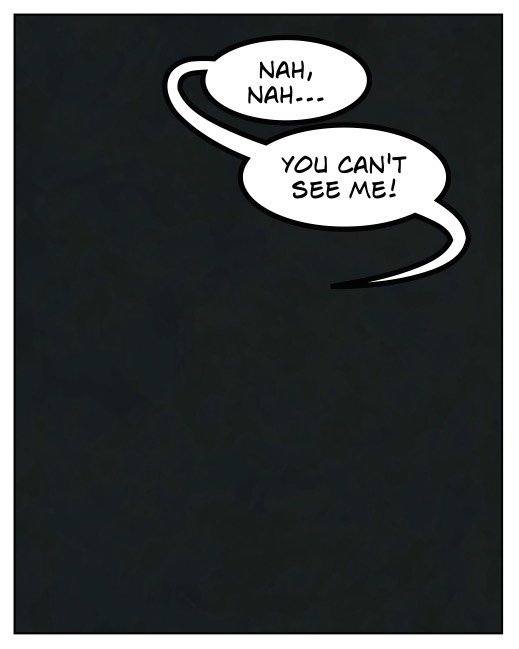 We’re aware of dark matter mainly due to its gravitational effects, but also because of its incessantly childish taunting.

Now, astronomers in Switzerland and the Netherlands report that they have detected x-ray flashes in regions of space where large masses of dark matter are predicted to exist. X-ray flashes that look an awful lot like an emission spectrum but do not match the spectrum of any known atom or any other known physical phenomenon.

I know what you’re thinking: holy @$&%, we just found dark matter! But we’re talking about science, which means we have to wear our skeptical hats. Hold off any parties or celebratory gunfire until these observations are confirmed by other researchers and scientists have ruled out alternative explanations for these emission lines. We don’t want to repeat the mistakes we made after BICEP2’s “discovery” of gravity waves.

X-Ray Signal from Andromeda, Other Galaxies Could Be Evidence of Dark Matter from Sci-News.com.

New Signal May Be Evidence of Dark Matter, Researchers Say from Universe Today.

Posted by J.S. Pailly on January 26, 2015 in Uncategorized and tagged Dark Matter.